Hopefully, the rest of the Comics In Action agents have finally ‘wound down’ from a particularly exhausting evening. Personally, I am still amazed by the entire evening… especially since it was nothing like I had pictured earlier. People can talk about the “day that music died”, but until they step foot into the Surf Ballrom in Clear Lake, Iowa, they won’t have the REAL picture as to what that phrase really means… and right now, Waylon Jennings is STILL counting his lucky stars that he never boarded the plane with Buddy Holly. Call it fate or an “act of God”…either way, the Surf Ballroom remains as a testament to how our lives can change in the blink of an eye.

The North Iowa Democrats were gracious and accomodating. We cound’t expect more from such a fantastic crowd. We even had the opportunity to chat (albeit briefly) with Senator Tom Harkin after the show. We explained to him that we were just a bunch of guys who enjoyed comedy… to which Senator Harkin informed us that “Young Frankenstein” is one of his favorite movies. As luck would have it, we had “Young Frankenstein” in Danuuc’s SUV…and we watched it on the drive home. Watching Peter Boyle and Madeline Kahn placed a fine ‘cap’ on the entire evening.

Much thanks go out to Jane Nagy and Mark Skaar of the North Iowa Democrats…and to Senator Tom Harkin for… just being himself. 🙂 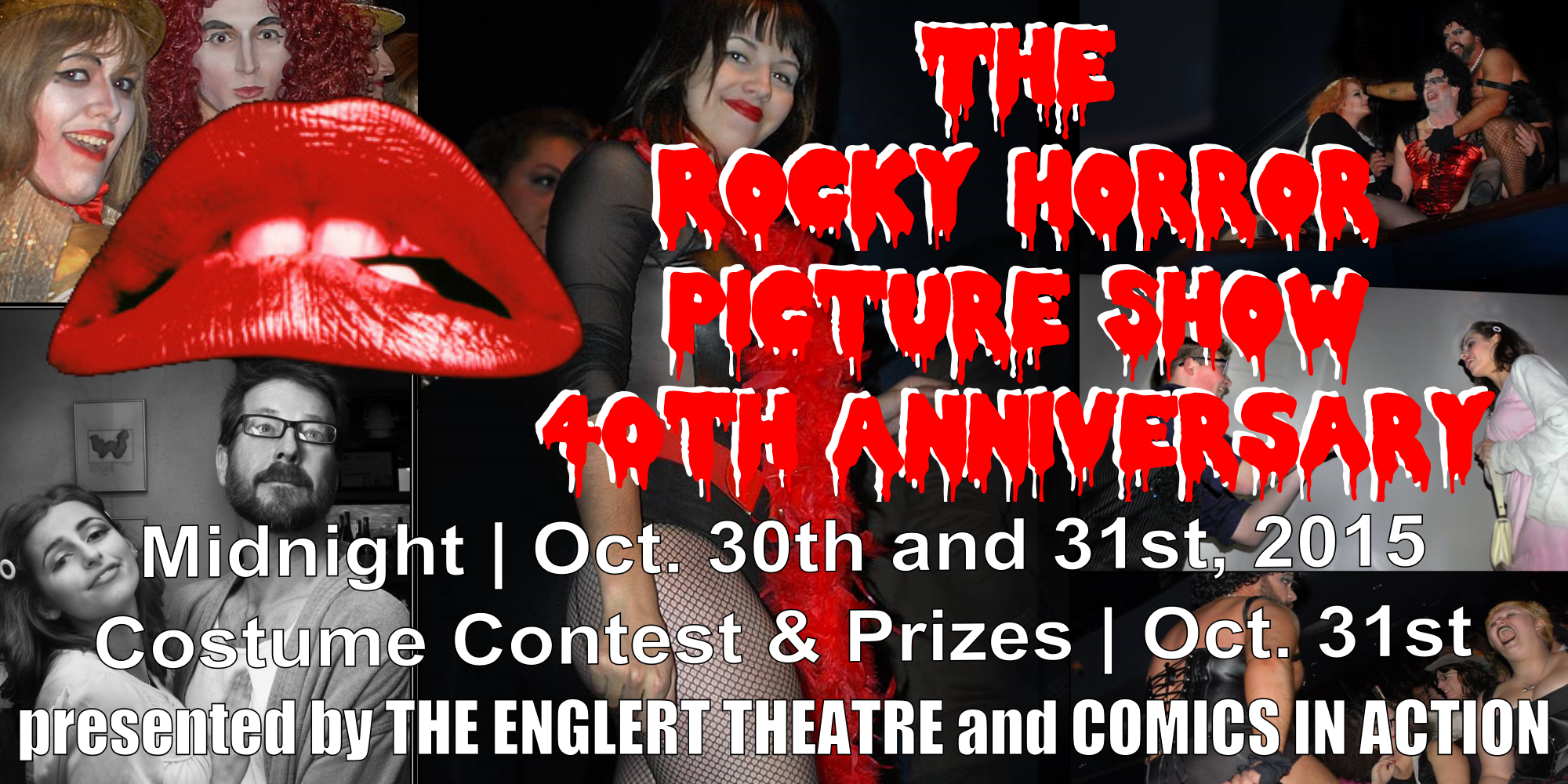