Yep! You heard it. Comics In Action will be performing for the the North Iowa Democrats August 13 in none other than the Surf Ballroom and Museum.

The Surf Ballroom is tied to the event known as “the day the music died”. Following their performance at The Surf in Clear Lake on February 2nd, 1959, Buddy Holly, The Big Bopper and Ritchie Valens were killed in a plane crash on their way to Fargo, North Dakota.

Comics In Action is THRILLED to perform in such a location and in front of such an incredible crowd.

The birthplace of Comics In Action 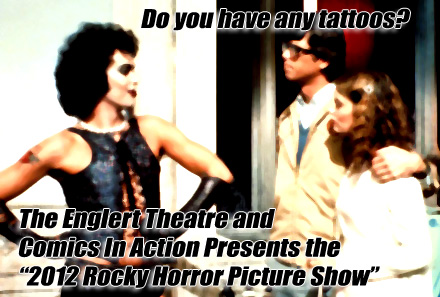