Yes! Comics In Action is set for their 1st public appearance of 2010 and this time it is at Cranky Hanks, set in the much-maligned basement of Lindale Mall just before you leave/enter Cedar Rapids.

We’ve been there before, back when the place was called Doozey’s. That was a blast!

If you’ve ever liked “Drew Carey’s Green Screen Show” and “Whose Line Is It Anyway?”, then you’ll love the hilarious comedy of Comics In Action’s high-energy, interactive shows. With suggestions from the audience, the “Agents” of Comics In Action perform a variety of non-scripted, challenging improvisational games destined to tickle your mind and your funny bone. 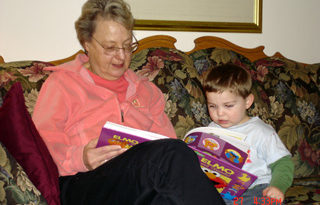