n a few months to edit and upload footage from the 1st Annual Iowa Improv Festival.

We apologize. The IIF #1 was an absolute blast! We had SO much fun working with local Iowan improv troupes. Whether it was working with Paperback Rhino, 88 Improv or Comedy XPeriment… it was a blast! 🙂

Below, you will find several Comics In Action clips from the show, where we opened for 88 Improv. It was a grand show… and you missed something special for not being there. 🙂 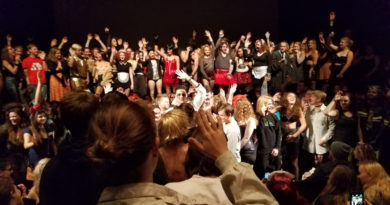 2010 Improv Iowa Fest: Behind the Scenes 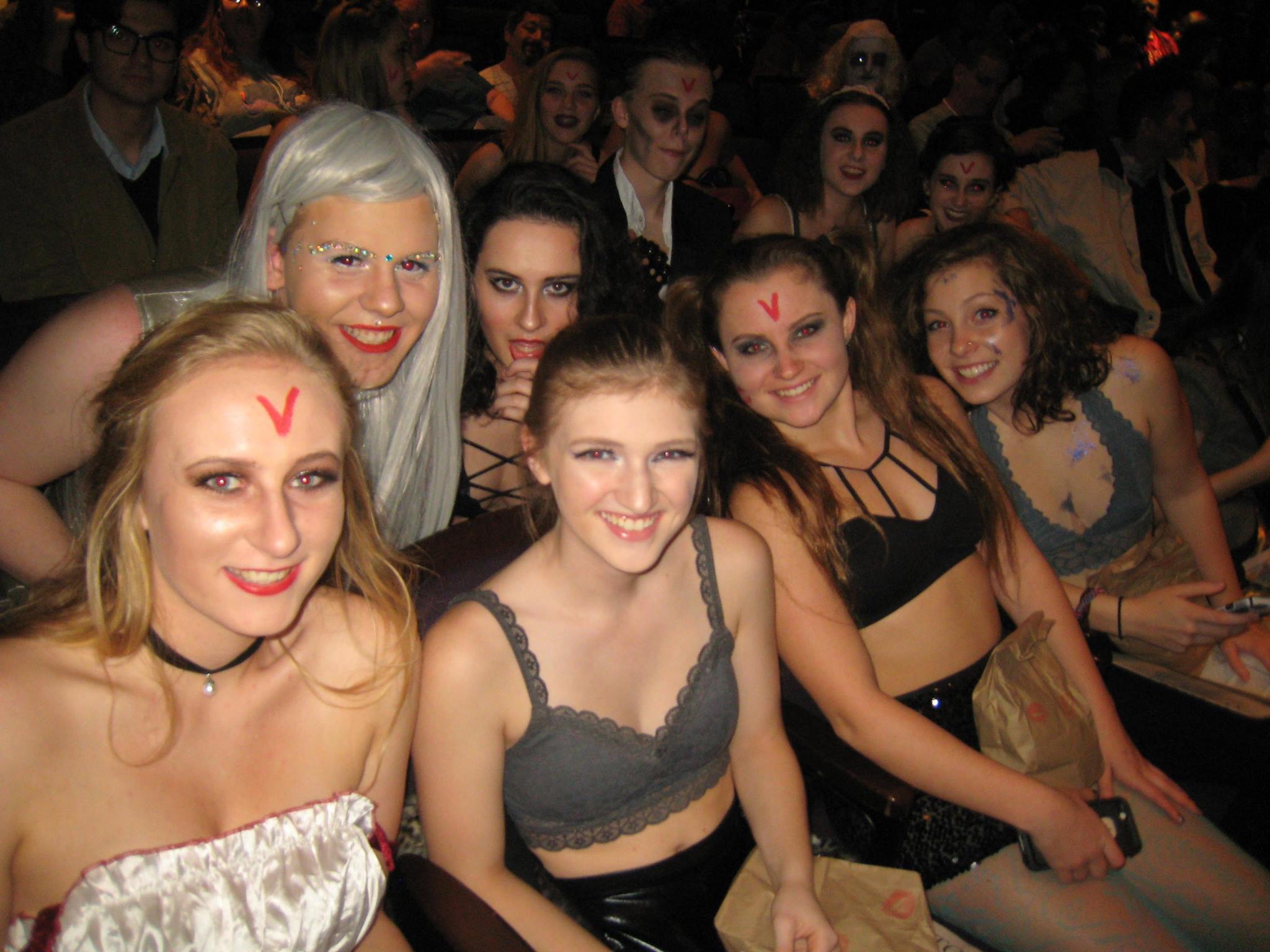