Following the Paparazzi Success of the ICCA Icky’s Honors in Iowa City the end of January, Nancy at The Englert asked if we could do the same thing for “Hollywood Live! Hosted by Chris Okiishi.” Now, I’ve had the advantage of attending one of Chris’s “Hollywood Live” fundraisers AT HIS HOME… before it got too crowded for him to continue at that location. It was PACKED! Sardines, anyone?

Of course, we said “Sure.” Much to Chris and Nancy’s pleasure for your assistance.

… and it WAS fun. Agent Mojo brought out his full-length “Angelina Jolie Cut-Out” from her Tomb Raider days. It was a JOKE really… we really did NOT expect it to become as popular that evening as it did. But, what is “Hollywood Live! Hosted by Chris Okiishi?”

It’s a fund-raiser… plain and simple. Local business owners and artists donate articles to be bid on for a silent auction. Attendees are asked to donate some cash for the event and all the proceeds go to charity. It better terms it was described like this:

A live screening of the Academy Awards, HOLLYWOOD LIVE! will feature movie-themed food and costume contests, “The Winning Envelope” bags, and a silent auction. Admission to this event is free (donations at the door are welcome).

All guests are invited to “play along” by completing their own Oscar ballots, vote for best- and worst-dressed celebrities, and vote on their favorite movie-themed food.

Prizes for the costume/food contests, “Winning Envelopes,” and silent auction prizes are provided by dozens of local businesses. The Englert Theatre will include two “Golden Tickets” as prizes… tickets that are good for every Englert Series event for 12 months. 🙂

The festivities begin at 6:00 PM when doors are opened. Patrons are invited to be interviewed and photographed on the red carpet, to fill out their ballots, peruse the auction items, and enjoy free appetizers. The Academy Awards presentation starts at 7:00 PM.

Much thanks to Chris Okiishi and The Englert for inviting us to participate. We got some GREAT shots. Check’m out below! 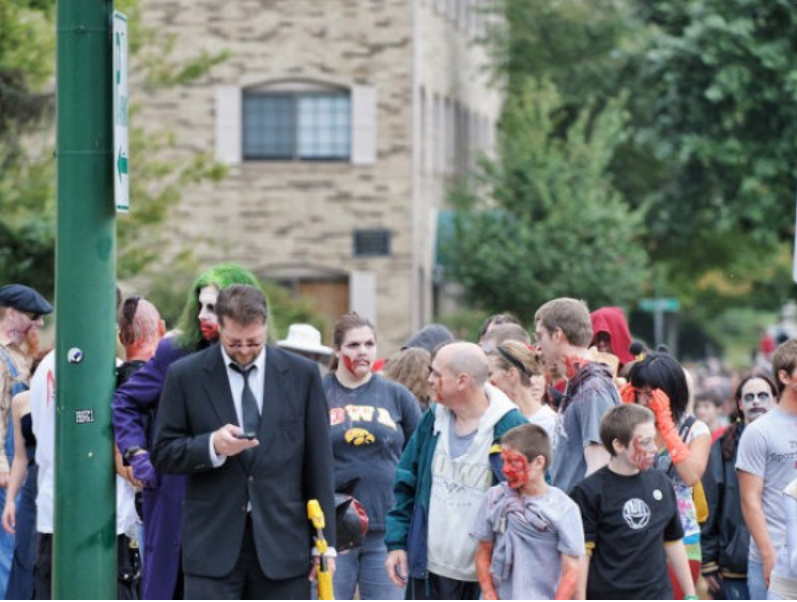 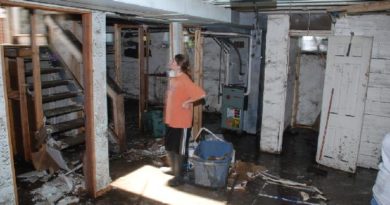