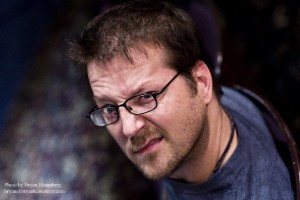 AKA: Dennis, Neo, and Snuggle-Bunny

MODUS OPERANDI: Looking clueless, pretty much most of the time.

BACKGROUND: Abandoned by his parents at age 2, Collateral Damage was raised by Siberian wolves in the mountains of Quebec. After spending his formative years chasing rabbits and scratching fleas, Agent Collateral Damage discovered his new calling: breaking things. A master of Entropy, no common household item or piece of furniture is safe from his destructive influence.

LAST KNOWN LOCATION: Western spiral arm of the Milky Way galaxy, orbiting a tiny, barely noticed yellow sun at roughly 98 million miles on a small and insignificant blue/green planet whose ape descendant life forms are so amazingly primitive, that they still think that digital watches are a pretty neat idea.

This site uses Akismet to reduce spam. Learn how your comment data is processed.