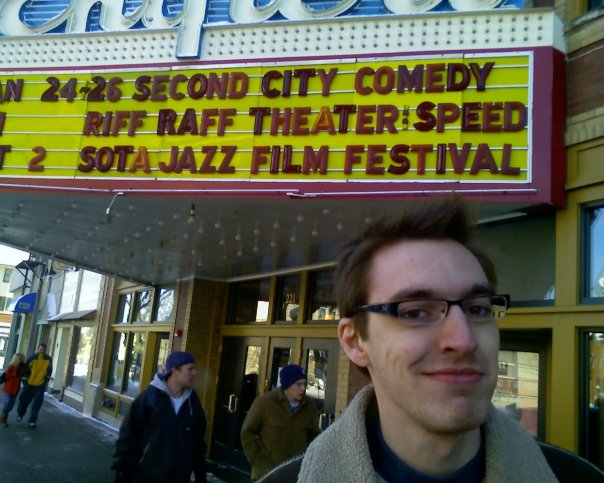 The entire Comics In Action staff would like to extend our warmest holiday wishes to all of our friends, family and fans. It’s been a great year and 2008 looks to be even better.

In the next two months, we have a couple of really awesome shows, as well as working together with Chris Hanel and his recently created Riff Raff Theater project.

So, now for the meat-and-potatoes: 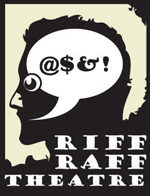 For those of you who remember Mystery Science Theater 3000, you’ll get what this is about in about…now. Riff Raff Theater runs in the same vein as MST3K and Riff Trax, but now anyone with a funny-bone can submit their jokes of their favorite ‘terrible’ movie, where they are analyzed, dissected and critiqued. Next, all the gags and riffs are voted upon, where they are then added to the screenplay of said ‘bad’ movie.

The members of Riff Raff Theater then record the screenplay, where it is finally dubbed down into MP3 format and made available for download at a mere pittance of a price.

The best part is that all contributors to the final script get acknowledged for their work. How cool is that? But, WAIT! There’s MORE!

Chris Hanel and his crew are taking the show on the road and will be performing their show LIVE at the Englert Theatre in Iowa City on February 1, 2008.

What’s the movie? It’s none other than the Keanu Reeves blockbuster, “Speed“. Why this movie? Probably because James Sanford of the Kalamazoo Gazette called it, “thoroughly ridiculous and completely entertaining.”

Sounds good enough to me. I’ll be there. You should, too. 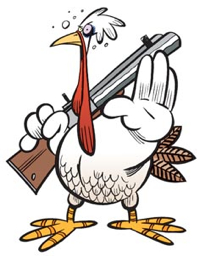 We Have a Winner! Upright Citizens Brigade Tickets