Since today is going to be another white, snowy day, I’ve decided to dedicate this winter season with a clip from several years ago that featured our beloved former Agent Skipper aka Chris Cardinale.

Agent Skipper had been bugging me for MONTHS, mind you, to upload this clip as it was the only clip we could locate that featured him performing the game, ‘Sing It.’ Agent Skipper was never fond of this particular game, but in his best Agent Skipper fashion, he never refused to perform a game LIVE. So, at a Hilltop Bar & Grill performance, we convinced him to perform ‘Sing It’ and we caught a musical glimpse of the guy we hadn’t seen before… and probably won’t see again. 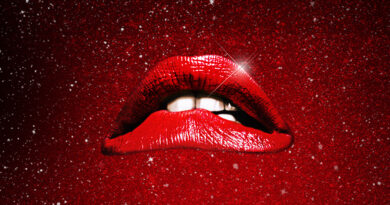 You Really Should Have Been There!