…and I should shut-up right now.

Yes! Back to our little contest… who won? Well, honestly we could only give away two tickets. I KNOW! We HAD four to begin with, but most (I mean MANY) people were either toobashful or simply wouldn’t play along… and that will not STAND, MAN!

Here’s our winners for the Upright Citizen Brigade performance at The Englert this Saturday Night are:

Honestly! We’re ashamed! These two wonderful people are gonna go see the Upright Citizens Brigade for FREE! One of the best improvisational comedy touring troupes! You know Amy Poehler? Yeah! She’s a former member. Well… I don’t know if they kicked her out when she got famous… but, that’s not the point!

We hope Greg and Bani have a wonderful time. We can’t wait to hear how much they liked/dis-liked the show. 🙂 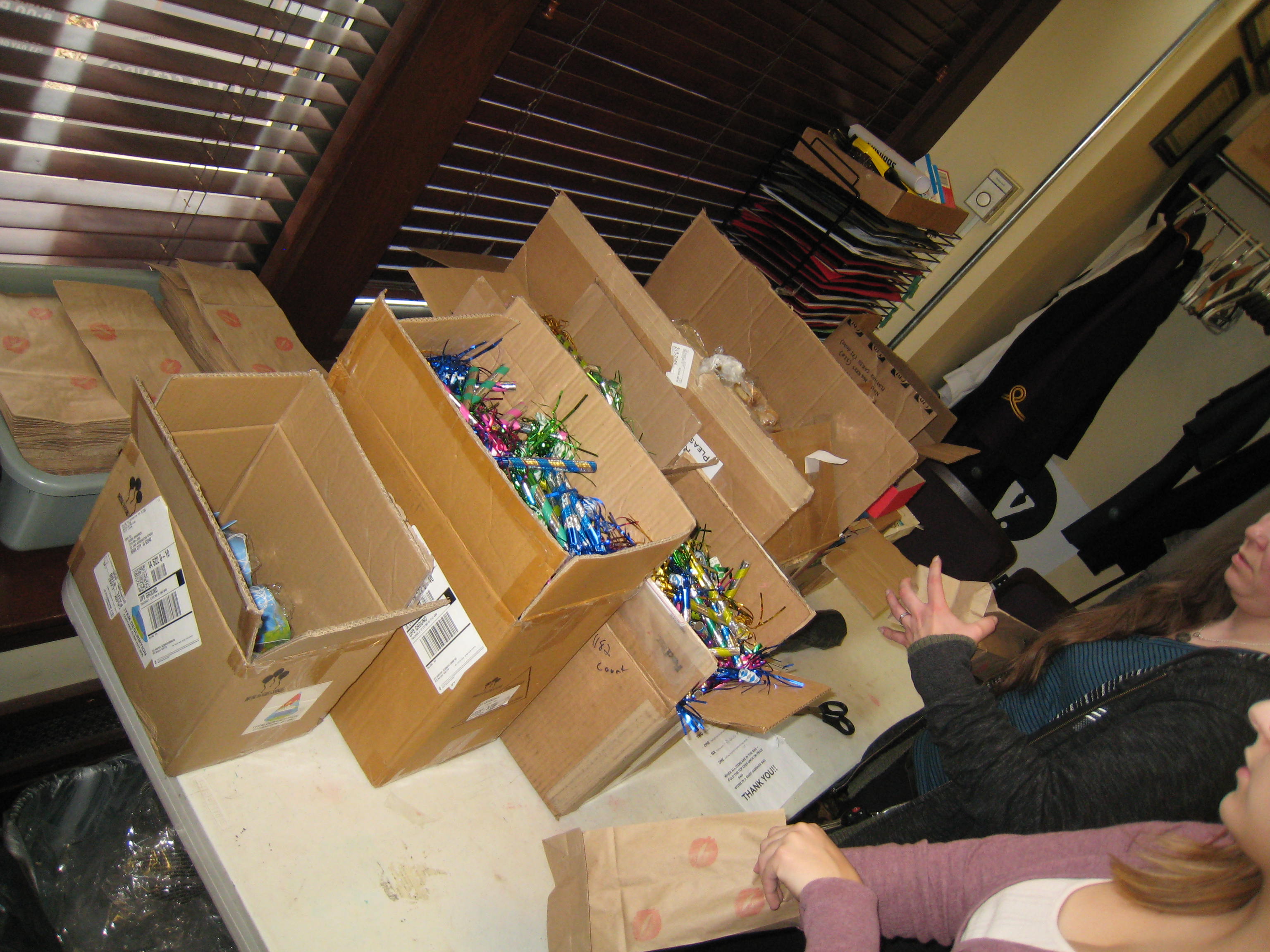 Getting Ready for the 2016 Rocky Horror Picture Show

Comics In Action Set To Land at Cranky Hanks!