Yes. It appears that our very own Agent Danuuc has gone and done (what we thought) the impossible. He proposed and his girlfriend said ‘YES’. I know. It’s hard to believe.

The wedding was awesome, if I have to admit myself. Of course, this was the first time that I had actually been an active member of a wedding (besides my first marriage, but we won’t get into that). Danuuc chose some awesome friends for me to chill-out with. I had never been a groomsman, so I didn’t know exactly what to expect. Of course, we did the usual thing: pose for pictures, run errands, race wheel-chairs down the hallways and threaten other party members with an impending dunk into the basin of holy-water.

For the latest on Agent Danuuc’s impending wedding, visit his website. 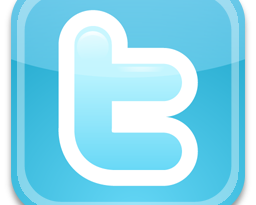